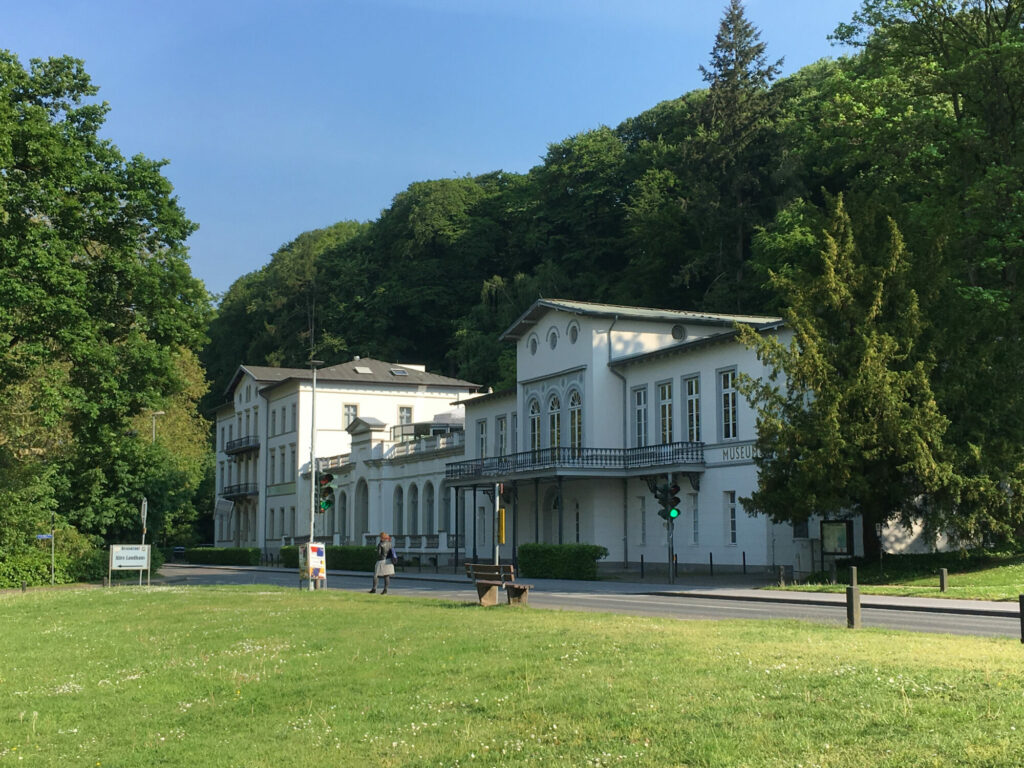 On the occasion of the 100th birthday of Joseph Beuys (1921-1986), the Museum Kurhaus Kleve is showing a representative selection of its Beuys collection from May 7 to September 5, 2021 in the largest hall of the house, the so-called Wandelhalle. The monumental sculpture of the bathtub (1961/1987), the four-part work Untitled (Mein Kölner Dom), (1980), an extensive block of color lithographs from the 1970s and the fragile mural Seven Palms (1974) will be on display. This presentation is intended as a supplement to the following exhibition, Intuition. Dimensions of the early work, which will be on view from June 19 to October 3, 2021 in all rooms of the Joseph Beuys west wing around the artist’s former studio. 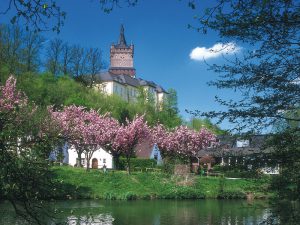 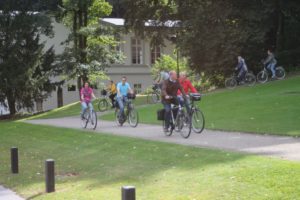 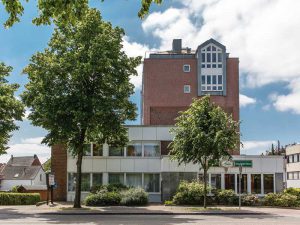 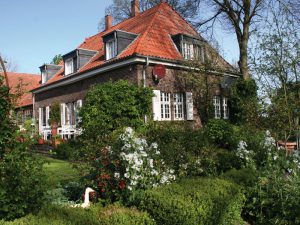 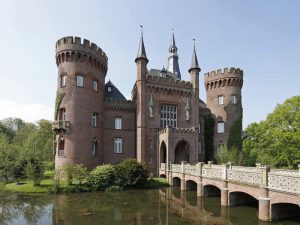 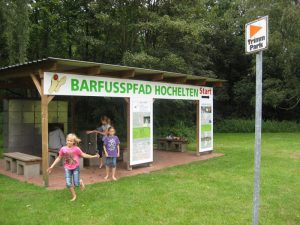