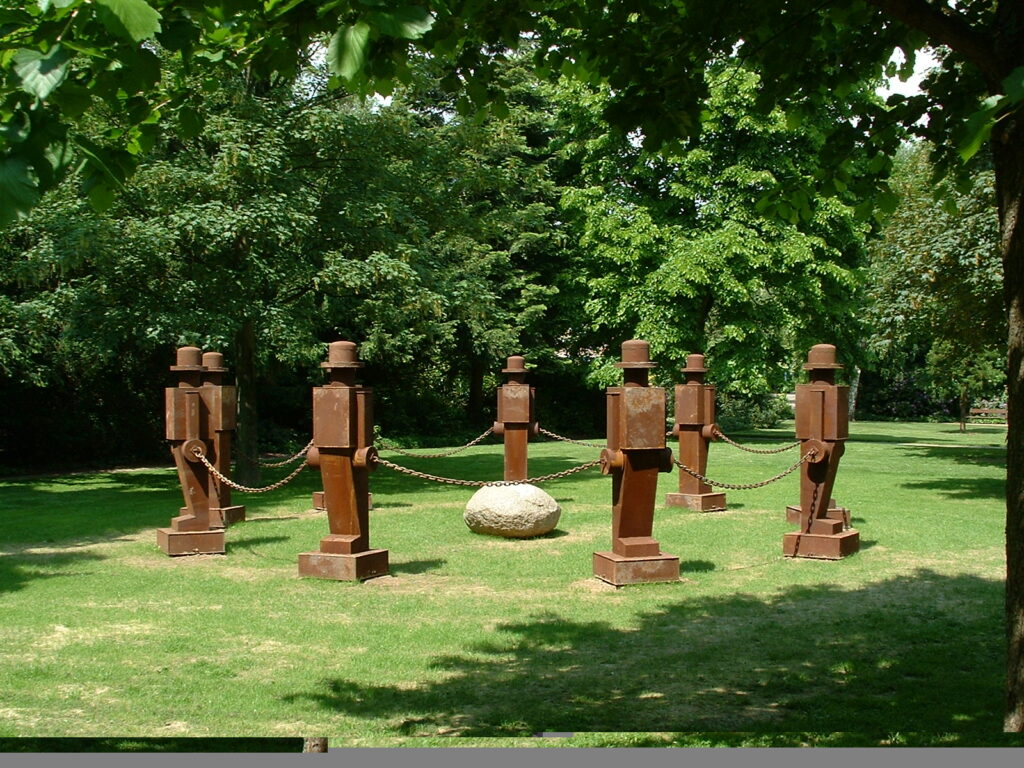 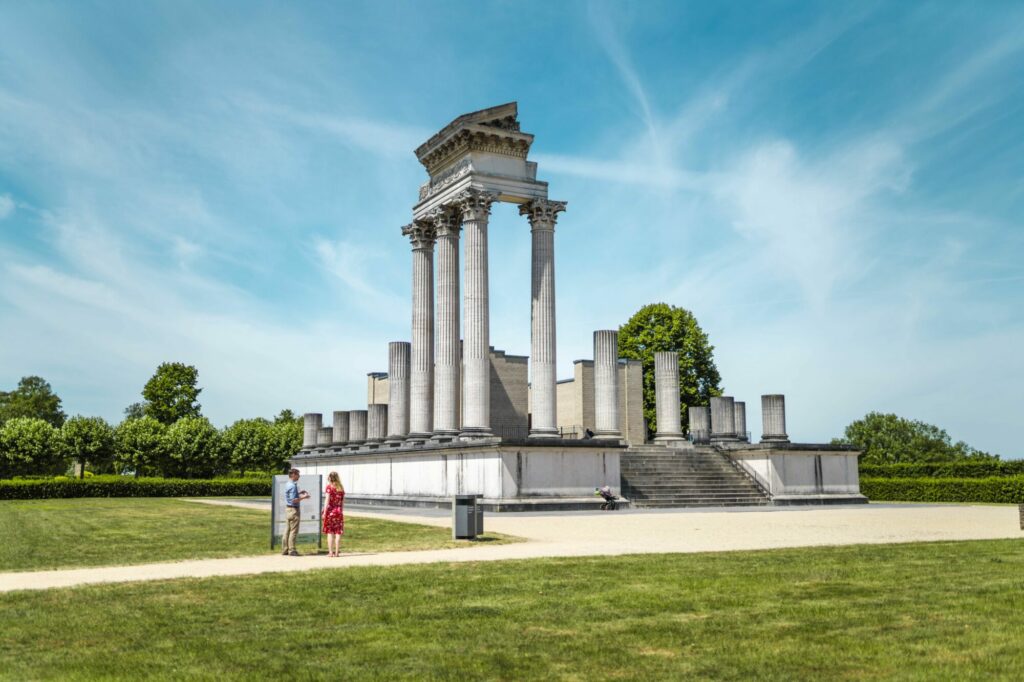 In the footsteps of Joseph Beuys on the Lower Rhine

The bicycle is ready to go, while art and culture are waiting by the side of the road. The Lower Rhine has any number of places connected to Beuys waiting to be discovered in an eight-day bicycle tour.

The “In the footsteps of Joseph Beuys on the Lower Rhine” Route follows in the tracks of multi-layered artist Joseph Beuys, who would have celebrated his 100th birthday in May 2021. The round course of about 340 kilometres leads from Moers to Viersen, from Viersen northwards to Kleve along the Dutch border, and from Kleve back down the river Rhine to Moers in the south. The route covers stations of his life, important sites of culture, and commemorative places. Panorama landscapes that capture the region’s beauty with wetland meadows, forests, and rivers will appear before the holiday cyclists’ eyes.

The most impressive stops along the trip include the Museum Kurhaus and the Schwanenburg in Kleve, telling of the early artistic ventures of the man whose work polarised even during his lifetime: Joseph Beuys’ first personal studio, which he operated in the former Kurhaus Kleve from 1957 to 1964, can still be viewed by guests visiting the art museum today. The talent spent time around the Schwanenburg to find inspiration for his work. Visitors can find the swan as a motive in various shapes there even now, just as it is a recurring theme in Beuys’ drawings.

Cyclists cover an average of 50 kilometres a day on seven segments, discovering new aspects of the towns they pass and getting to know about important houses of culture in the region. In Bedburg-Hau, for example, they will visit Museum Schloss Moyland, housing the world’s largest collection of Joseph Beuys’ works, and worth seeing for its magnificent gardens as well. In Duisburg, fans of culture can visit the Lehmbruck Museum, focusing on sculpture, where Joseph Beuys held his last speech. Duisburg’s inner harbour offers the impressive Museum Küppersmühle that exhibits modern and contemporary art of global renown and is due to be reopened in the autumn of 2021.

In Krefeld, cyclists can stop by the place where Beuys’ cradle once stood, before getting back on their bikes and pedalling on to the Kaiser Wilhelm Museum. Aged 27, the young artist first exhibited two watercolours and a bronze sculpture there.

Along the Dutch border, the route offers some time to process and reminisce about the day’s experiences. Of course, the cultural factor is given its due as well. The route to Kleve leads through Kempen, Venlo (NL), Straelen, Kevelaer, Weeze, Goch, and Kranenburg. Highlights include, among other things, the old town of Kempen with its medieval Kuhtor, the Museum van Bommel van Dam in Venlo as well as many churches, basilicas, and chapels around Straelen and Kevelaer. Travellers should stop by the Museum Katharinenhof in Kranenburg, which also owns a few exhibits by Joseph Beuys.

Any applicable visitor’s tax, bed taxes and parking fees are not included in the price and must be paid on site. All prices are subject to availability at the time of booking and in compliance with the Corona Protection Ordinance.
Additional overnight stay possible upon request.

An offer from 2-LAND Reisen, the tour operator of Niederrhein Tourismus. The booking process is handled by 2-LAND Reisen. 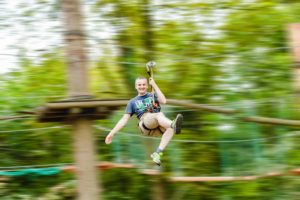 Tracking down the secret as “Luftikus” (a dreamer) 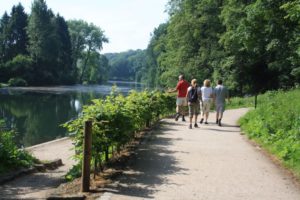 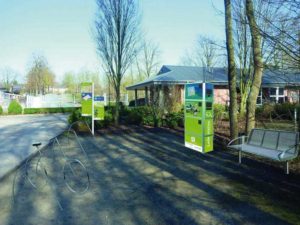 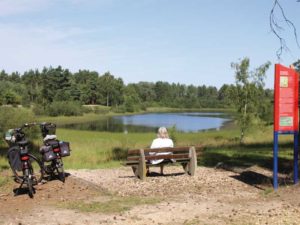 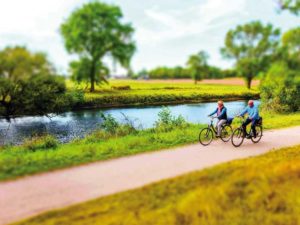 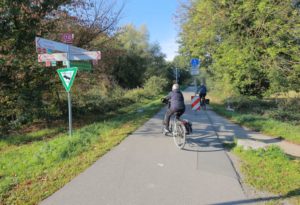 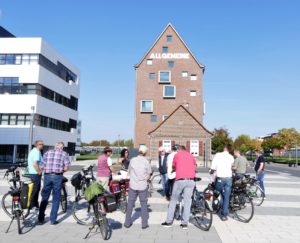